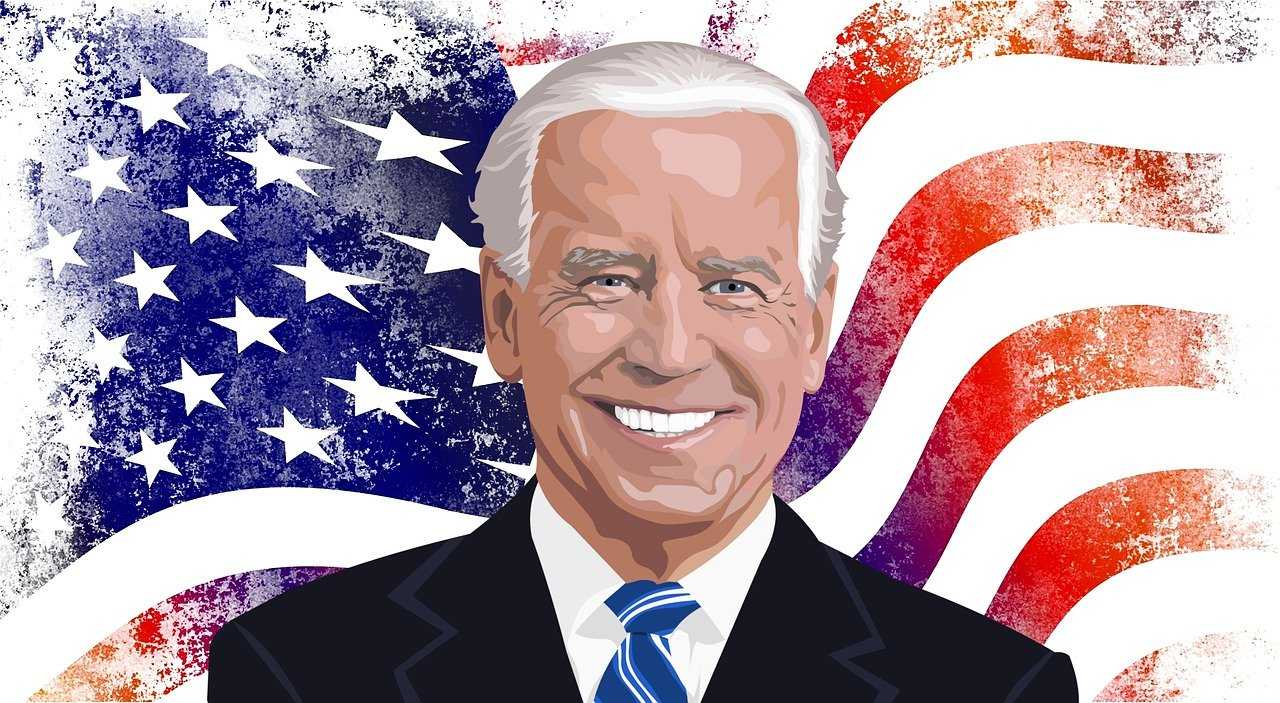 Elections have consequences, tend to say their winners, and Joe Biden will not waste time to prove to the Americans and to the world that the US is entering a new era.

If all progresses according to the law, its 46th president will take office on January 20, 2021. It remains to be seen if Donald Trump lives up to tradition and welcomes him to the White House to stage the relief. But as soon as Biden sits in the Oval Office, he will launch a series of decisions to begin to undo the legislative legacy of Trump, who for his part dedicated his four years to erase the footprint of Barack Obama.

The first thing Biden will do, he said, is to annul the US exit from the Paris agreement on climate change, which took effect last Tuesday. He will also sign the return to the World Health Organization, from which Trump removed his country due to its discontent with its role in the pandemic.

The exit of the WHO was not going to be effective until mid-2021, but Biden wants to demonstrate to the world that “the United States. is back ”, as posters that are seen in the streets these days say. According to the US media, it will also annul the veto on travelers from certain countries, almost all Muslims, a measure with which the Republican inaugurated his mandate, and will reactivate legal protection for immigrants who arrived as children with their parents, annulled by Trump, but rescued by the judges.

Signing executive orders to overturn those signed by his predecessor will be easier for Biden than securing his own legacy. Democrats have retained their majority in the Lower House, but in the Senate, at best ( Georgia will repeat the elections in January to allocate its two seats), they can only aspire, at best, to equalize Republicans with 50 representatives each. The tiebreaker vote would go to Vice President Kamala Harris, But in the Democratic ranks, there are conservative senators with whom Biden will have to seriously negotiate to move forward with agreements on other issues, such as climate change, another of his priorities. Biden reiterated yesterday that the lack of cooperation in recent years is not a fatality but a deliberate decision and called on the next Congress to initiate a new era of collaboration.

As soon as the General Services Administration makes official the results proclaimed by the media, the transition team created by Biden will go to work with representatives of government departments and agencies. The process, set by law and supervised by Congress, has been underway since April. Biden’s team, according to The Washington Post, is bracing for the possibility that Trump will deny them the resources they would need to make an effective transition.

The president-elect is scheduled to announce today the creation of a group of experts on the coronavirus to launch a national strategy against the pandemic, something that Trump resigned to do. The Republican still refuses to take on Biden’s sweeping victory and is pushing ahead with a legal offensive that has little chance of succeeding but will help create the narrative that the election has been stolen. While this may facilitate his departure, it will be at the cost of poisoning Biden’s legitimacy and aggravating the internal fracture of the country.

The news coming from outside the White House – or from his golf club, where yesterday he spent the day again – should tell him that the rest of the world has turned the page. International leaders congratulated Biden on his victory on Saturday and were enthusiastic about the prospect of having the United States again. Israeli Prime Minister Beniamin Netanyahu, who has had an unparalleled ally in the White House over the years, waited but sent Biden warm congratulations early on Sunday.

Also, former President George Bush congratulated Biden on his victory yesterday (“He is a good man who has earned the opportunity to lead and unite our country”). Trump, he said, has the right to take legal action as he deems appropriate, but stressed the importance of voters maintaining confidence in the electoral system.

Several conservative senators have distanced themselves from Trump and congratulated Biden, but others have added to his inflammatory rhetoric. Most are silent. Bush’s words may move some: “We ask all Americans to join in our good wishes to our next president and vice president as they prepare for their important assignments.”