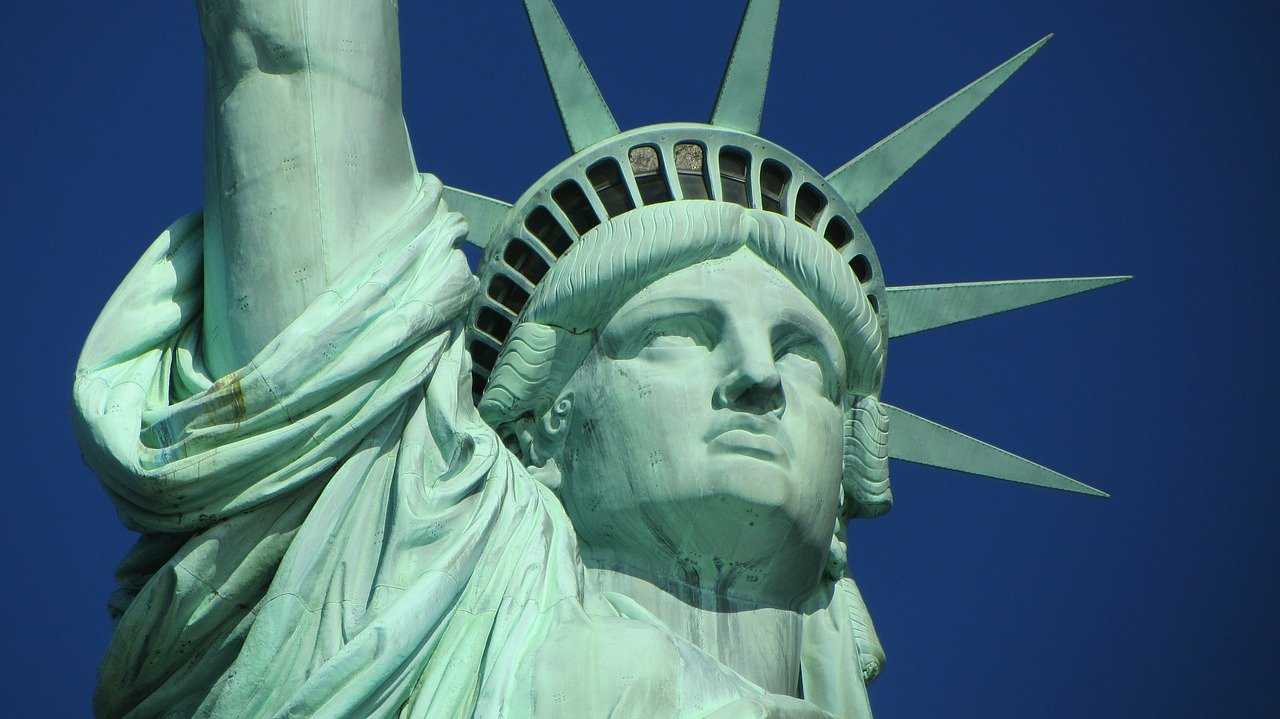 You could see it coming. Even I wrote in August 2020 in the epilogue of my book Ruptura, published in advance by La Vanguardia: “Trump will not give up just like that. And the possible consequence would be a semi-coup d’état in the largest democracy in the world ”. Referring to my prediction is not author’s vanity, but a sample button that many knew what could happen on January 6. Trump more than anyone, because he already announced it on December 19, when he was lost. Although to ensure that it would be, he took it upon himself to openly incite his hordes that very day. Said and done: they went straight from the rally in front of the White House to storm Congress to prevent the consummation of Biden’s election. They had announced it on the networks (especially the fascist’s Gab and Parler) days before.

How was it possible that the Capitol Police weren’t prepared? I worked for several months in 2012 at the Library of Congress, which is part of the complex

from the Capitol and communicates with Congress through a tunnel. It was impressive how many police and checkpoints were everywhere. “The safest place in the world,” they said. And it was during the Black Lives Matter demonstrations, in which the National Guard also intervened. But this guard, which is federal, was not called in support until two hours after the assault, because Trump resisted.

And what about the photos of the police taking selfies with the assailants that you will find on the networks? Who did not give the relevant orders? Because under certain conditions Trump could have invoked the Insurrection Law of 1807, used on several occasions, and declare a state of emergency that lasted beyond January 20. We don’t know if that was his plan. But he was met with an anticipated veto by military leaders and head-on opposition from key people around him, such as his former Justice Minister William Barr and his National Security adviser. In fact, this episode could have been the chronicle of the foretold death of the oldest democracy in the world, because it was inscribed in the logic of Trumpism from the moment of its election. And in the cowardice of the Republican leaders who accepted the deadly embrace that Trump offered them, putting millions of fanatical voters at their disposal. But to serve Trump. That is why Trump himself took them off in the decisive Senate vote in Georgia on Jan. 5 to punish Senate President McConnell for his lack of support for the institutional coup.

Those millions of poor people (the “patriots” as Ivanka Trump says), mixed with QAnon conspirators, inveterate Nazis and racists of always, are still there, ready for anything. That is why democracy is fragile and not only in the United States. Because it has its roots in the legitimacy of institutions in the minds of citizens. If trust fades in a context where ubiquitous social media sparks storms of misinformation and the pandemic undermine our lives, anything is possible. That is why we must end the political tension. And that citizens feel what democratic institutions serve them.