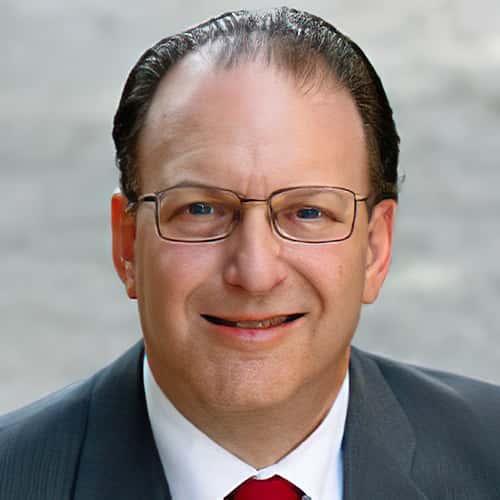 What Made You Want to Become a Defense Attorney?

I worked as a prosecutor during law school and saw how the system can run over people who are not properly represented.

What Is the First Thing You Do with a New Case?

What Advice Do You Most Often Give Your Clients?

Do NOT discuss your case with anybody, as there is no attorney/client privilege except with your attorney. Also do NOT contact any witnesses, because it can be viewed as witness intimidation.

Tell Us About a Case That Makes You Particularly Proud?

Client charged with murder because he killed a bicyclist while under the influence and supposedly fleeing the scene of an earlier accident. Proved there was no earlier accident and that the person who claimed otherwise was trying for a payday. Case reduced to vehicular manslaughter and got my client probation.

It Is True that Time Is of the Essence After an Arrest? Yes and no.

Some types of evidence are only available for a short time after an arrest (video camera from surrounding buildings, for example). So it’s important to get started quickly. But other types of cases may be investigated for a year or more before there is an arrest, in which case time may not be an issue.