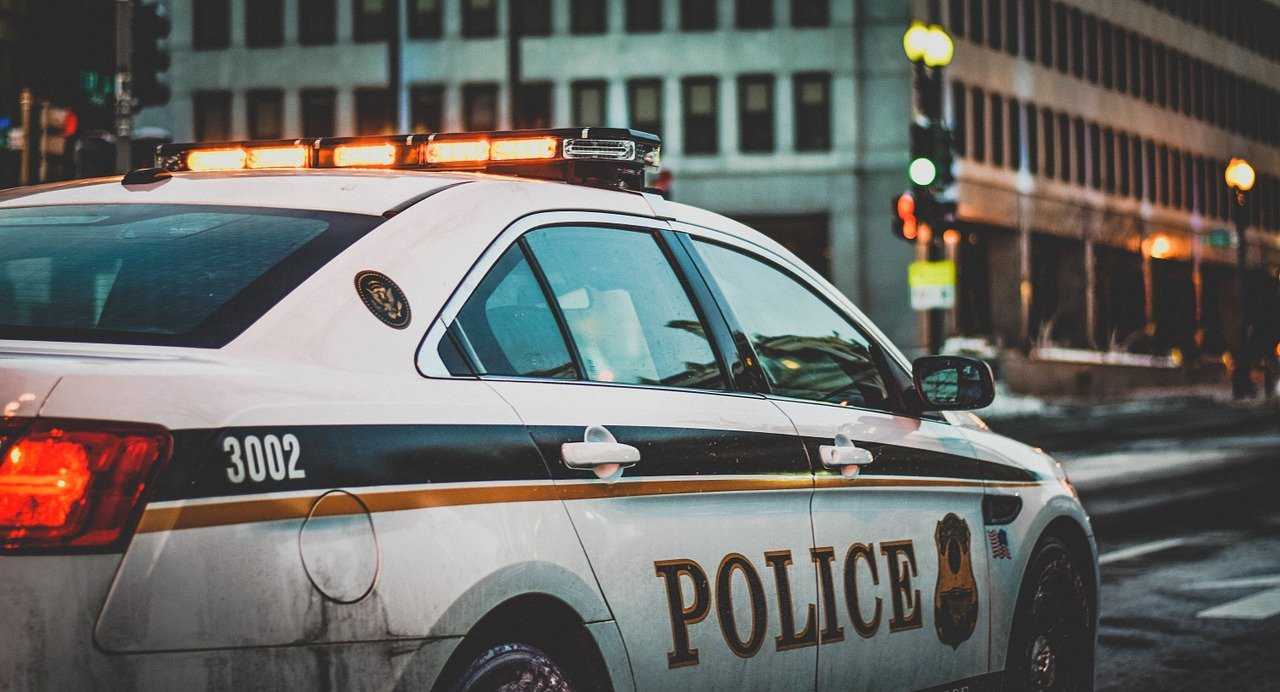 A pilot project will start shortly in Central Franconia, in which dealers can report shoplifters to the police via e-notification. This should significantly reduce lost time and administrative effort.

Shoplifting costs the retail trade huge sums every year, in Bavaria alone, it was 340 million euros last year. The effort for trade and the police is very high, but that should improve a little soon, at least in Central Franconia. The Bavarian Trade Association (HBE) is launching a pilot project there that will allow the participating retailers to report shoplifting directly to the police by electronic means via e-notification.

“With the e-notification, retailers can report shoplifters to the police faster and more efficiently,” says HBE Vice President Matthias Zwinger. In addition, reporting against unknowns could reveal system or gang theft at an early stage. The HBE and the police also expect dealers to post more advertisements through the project – this has been partially omitted in the past. On the one hand, the dealers shied away from the bureaucratic and time-consuming effort, on the other hand, the chances of success appeared to be too low.

In addition to the casual thieves, professionally acting perpetrators and organized gangs from Eastern Europe are the main problems for the trade, according to HBE. Zwinger: “Unfortunately, the perpetrators are always bolder and highly aggressive. The propensity for violence is increasing and attacks by caught shoplifters on detectives or staff are increasing. “