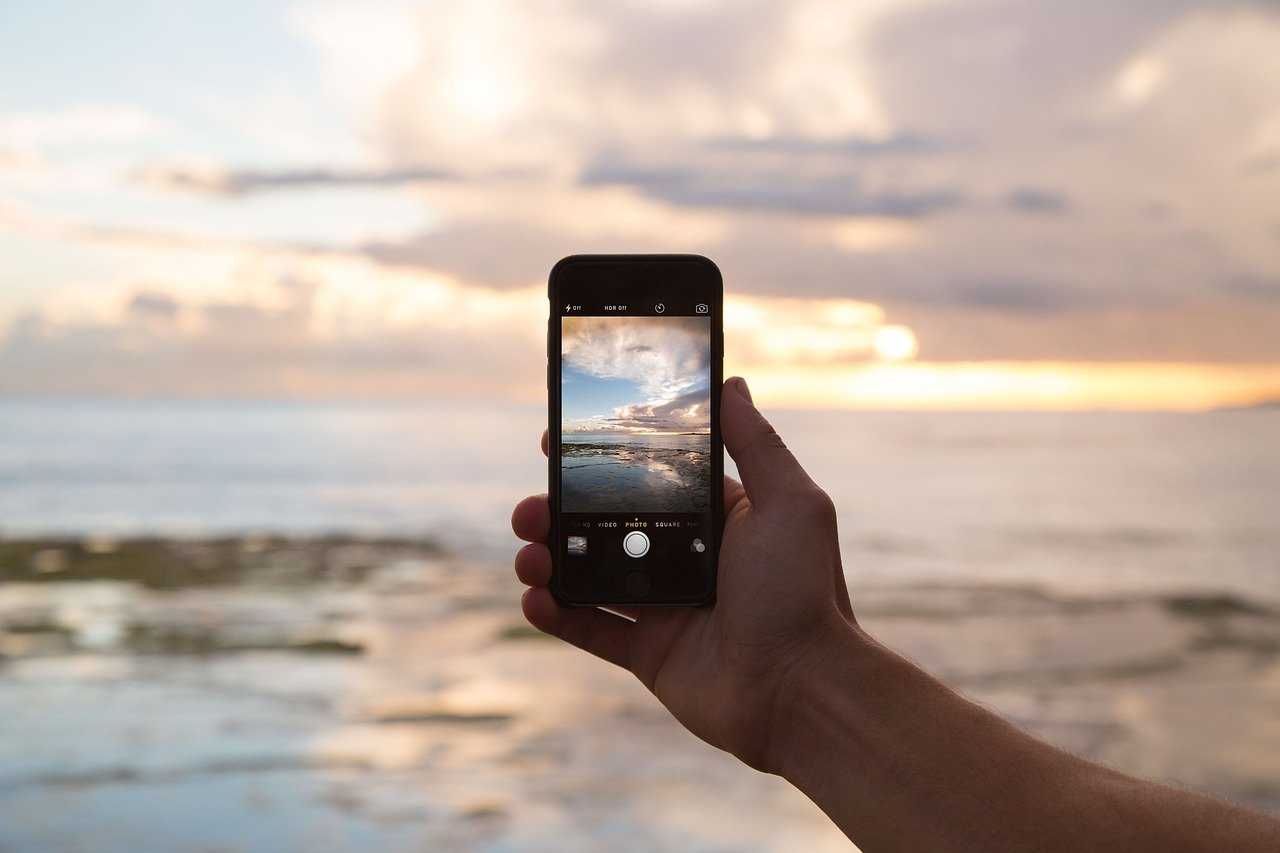 A new anti-theft law for smartphones obliges manufacturers to equip mobile phones with a kill switch that can be used to deactivate the device remotely.

A kill switch enables technical devices to be switched off quickly. In California, such an emergency stop switch will curb the theft of smartphones by law from July 2015. After Minnesota, the sunny state is the second US state to introduce such a regulation.

Kill Switch: Apple’s iPhone has had integrated theft protection with activation lock since iOS7. A corresponding anti-theft device has also been announced for Android L.

According to a study by the University of Creighton , US consumers could save around 1.8 billion euros per year by introducing a kill switch, because if smartphones can be deactivated, there would be no incentive to steal them at all. The cost of buying replacement devices would be around 20 percent. The rest is due to theft insurance, which would be superfluous with the introduction of the smartphone kill switch.

However, the new emergency stop switch also has its downsides. Security experts fear that criminals could hack and abuse the anti-theft device in order to paralyze third-party smartphones on a large scale and only unlock them again after paying the ransom. There have been similar attacks in the past by Trojans that blackmailed Android users.

The Electronic Frontier Foundation, however, doubts that the kill switch function can be switched off properly at all. After all, it has to be very deeply integrated into the smartphone’s operating system. In addition, the non-governmental organization for fundamental rights in the information age fears that authorities could abuse the kill switch to prevent people from demonstrations, for example. According to the EFF, it is not clearly regulated who has access to the kill switch at all.