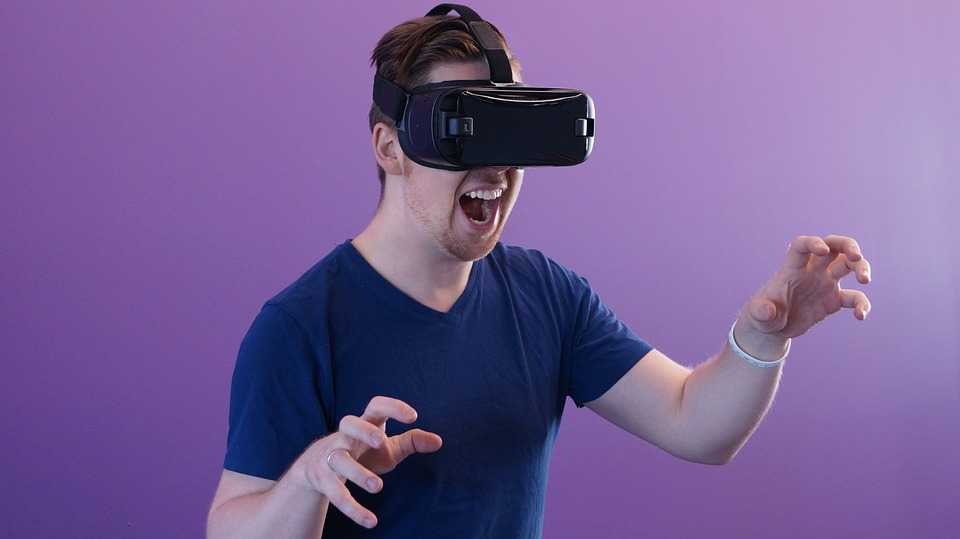 Virtual Reality as a Clinical Tool For Pain Management

Technology advances without ceasing and, little by little, our way of life is improving. What, years ago, was only possible in a science fiction novel, is now part of our daily lives. Electronic devices find their way into homes, cars, schools and hospitals.

An example of this is virtual reality, which offers the possibility of creating alternative and immersive worlds with the aim of making playing much more exciting. However, according to the BBC, more than a decade ago, researchers at the University of Washington and Seattle realized that this technology could be used for something else. For nothing more and nothing less than reducing physical pain.

More than a decade ago, researchers at the University of Washington and Seattle discovered that this technology could help reduce physical pain

One of the first patients to try virtual reality was Lt. Sam Brown, who suffered severe burns while serving in Afghanistan. According to Brown, putting on his glasses and seeing a cartoon, wintry landscape, where he could throw snowballs at penguins, helped distract him from the excruciating pain of daily dressing changes.

This technology allows all visual stimuli to be controlled in a three-dimensional environment and helps patients imagine that they are in another place. In addition, basic interactivity absorbs their attention and performs actions that in the real world they could not perform. For that reason, tech companies are exploring broader applications for virtual reality – confronting phobias, physical and cognitive therapy, and replaying combat scenarios to help the military manage PTSD.

However, virtual reality is not exclusively for patients. In hospitals and universities it is also used to improve the training of physicians, allowing them to virtually “go through” complicated surgical procedures, such as separating conjoined twins.

According to Miki Levy, co-founder of the Israeli company VRHealth, a company that has five VR (virtual reality) applications and other products in development, this technology could save money for healthcare services by helping a further recovery fast. Virtual reality could keep elderly patients more mobile and help reduce dependence on opioids.

In hospitals and universities it is used to improve the training of physicians, allowing them to virtually “go through” complicated surgical procedures